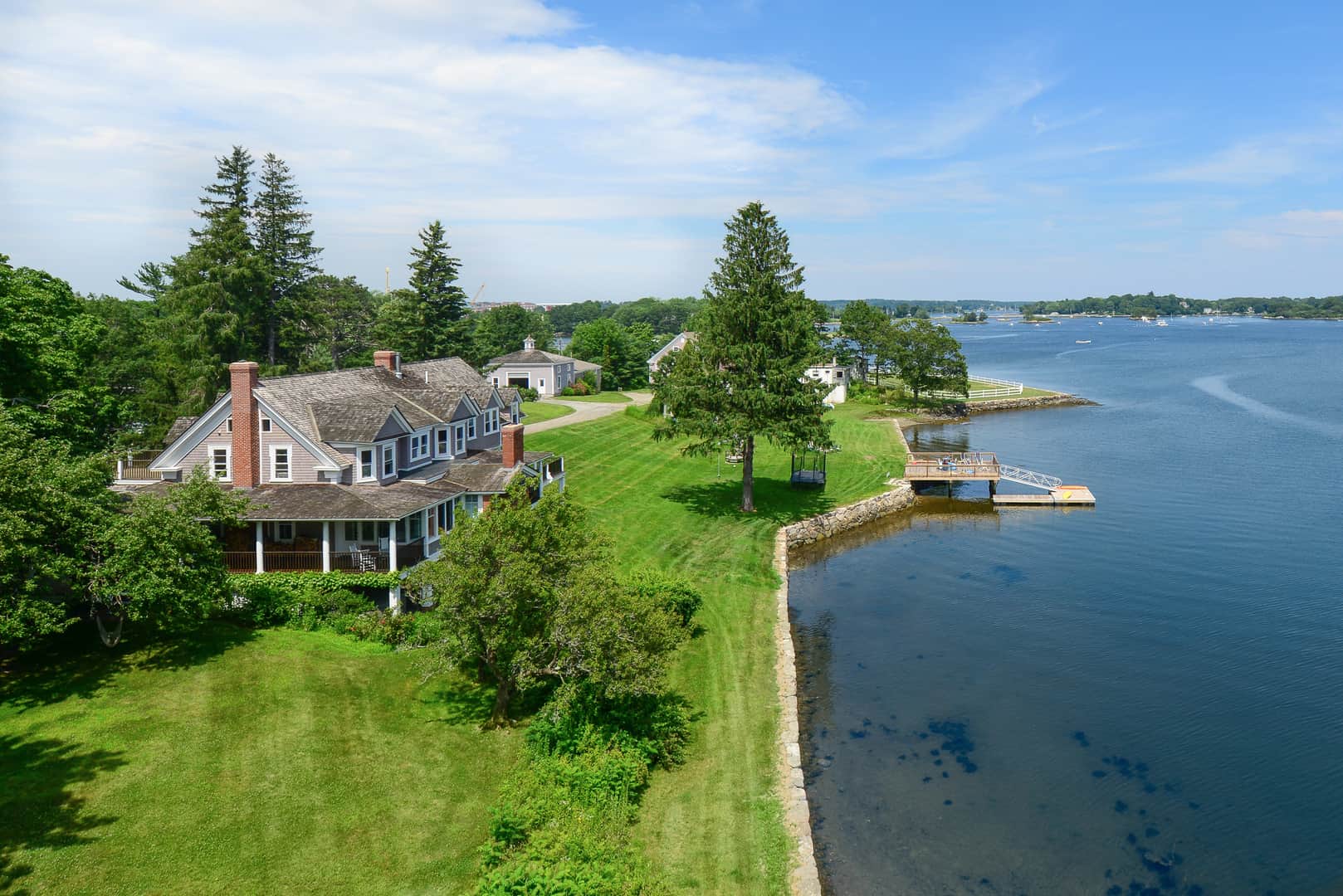 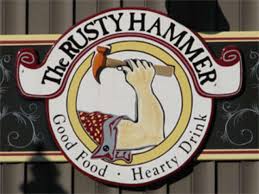 After a few months of renovation The Rusty Hammer in Portsmouth NH is cranking again! After officially opening in mid September, "The Hammer" has been up and running for over a month. Of course, we have to go visit our neighbor across the street!

We were so excited to see the new look. The downstairs portion of the restaurant has been compacted into a smaller space and updated with a cool bar and open feel. The second floor at The Rusty Hammer, which was previously used as a function room, has been converted into a second dining room with its own bar. It is warm, cozy and beautiful!

The food is exactly as you remember it! There are so many restaurants in Portsmouth, but this is an institution. When news hit that the restaurant was being sold and changes were being made, lovers of The Rusty Hammer made their opinions known about menu changes and Ryan and Crystal Cronin responded perfectly. Much of the staff returned, including kitchen and waitstaff and the menu is just right. A condensed version of Rusty Hammer favorites and some new additions. It is delicious!

Give The Rusy Hammer in Portsmouth NH a try and stop by across the street to say hello!